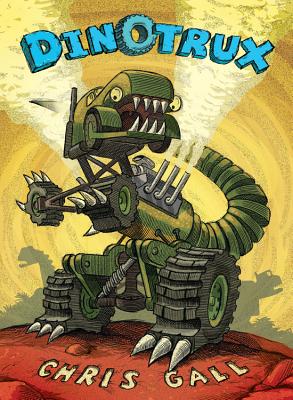 Praise for Revenge of the Dinotrux:
* "Gall's dinosaur/machine mash-ups are, once again, the star of the show, commanding attention (and generating laughs) in every action-filled, rust-toned scene."
—Publishers Weekly, starred review

"Chock full of personality.... This is sure to be a winner with elementary readers."—Library Media Connection
or support indie stores by buying on
(This book is on backorder)
Copyright © 2020 American Booksellers Association