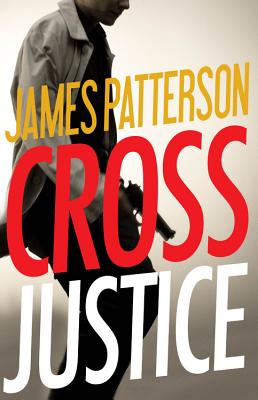 James Patterson's books have sold more than 300 million copies, and he has had more #1 bestsellers than any other author. In addition to his novels for adults, he has also written numerous books for young readers, and with initiatives that include ReadKiddoRead.com, he has dedicated himself to improving access to books that will keep kids reading for life. He lives in Florida with his family.
Loading...
or
Not Currently Available for Direct Purchase