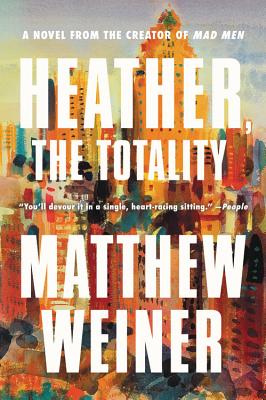 Acclaimed storyteller Matthew Weiner has been entertaining audiences for two decades as a writer, creator, executive producer, and the director of Mad Men, one of television's most honored series. He also worked as a writer and executive producer on The Sopranos, along with several comedy series, and made his feature film debut in 2014. Weiner studied at Wesleyan University and earned his MFA from the University of Southern California.
Loading...
or
Not Currently Available for Direct Purchase