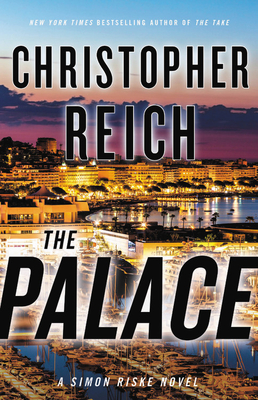 In this third installment of a series lauded for its "nonstop action," an international spy must face a ring of ruthless masterminds and foil a plot with global implications as he becomes the world's most wanted man (Booklist).