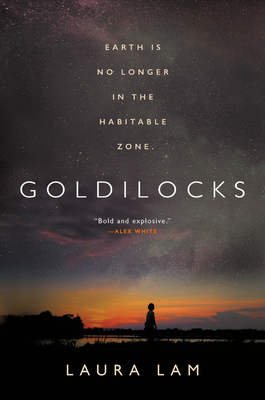 "One of my favorite sci-fi books to come out in recent years, Laura Lam's Goldilocks is part heist novel, part space thriller... Goldilocks has staying power as a bright spot in the darkness."—Bustle