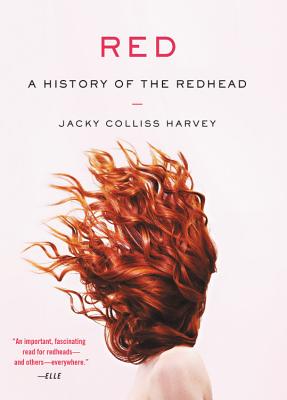 Praise For Red: A History of the Redhead…

"The magnetic appeal of red hair... is the subject of a fascinating new book, RED: A History of the Redhead, by Jacky Colliss Harvey - herself one of the tribe."—Vogue

Jacky Colliss Harvey is a writer and editor, and the author of Red: A History of the Redhead and My Life As A Redhead: A Journal. She studied English at Cambridge University and art history at the Courtauld Institute. She has worked in museum publishing and is a commentator and reviewer who speaks on the arts and their relation to popular culture. She divides her time between London and New York.
Loading...
or
Not Currently Available for Direct Purchase