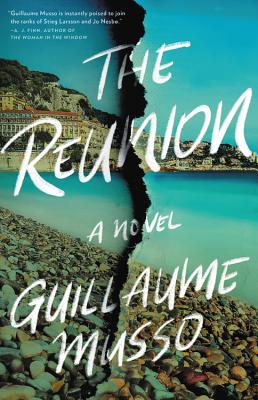 "Intense nostalgia and simmering guilt drive this evocative mystery...Musso moves effortlessly between the violent past and the increasingly dangerous present as complicated relationships and tragic misunderstandings unfold...Readers interested in the dark side of the good life on the Cote d'Azur will be satisfied."
—Publishers Weekly

Guillaume Musso is the #1 bestselling author in France. He has written fifteen previous novels, including the thriller Afterwards, which was made into a feature film starring John Malkovich and Evangeline Lilly. He lives in Paris.
Loading...
or
Not Currently Available for Direct Purchase