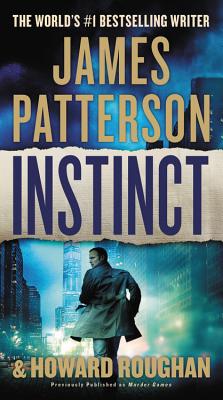 James Patterson is the world's bestselling author. The creator of Alex Cross, he has produced more enduring fictional heroes than any other novelist alive. He lives in Florida with his family.
or support indie stores by buying on
(This book is on backorder)
Copyright © 2020 American Booksellers Association