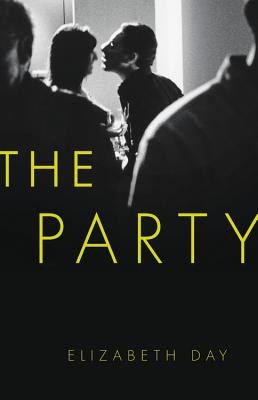 Elizabeth Day grew up in Northern Ireland. She is an award-winning journalist and has written extensively for the Telegraph, the Times, the Guardian, the Observer, Vogue, Elle, and the Evening Standard.
Loading...
or
Not Currently Available for Direct Purchase