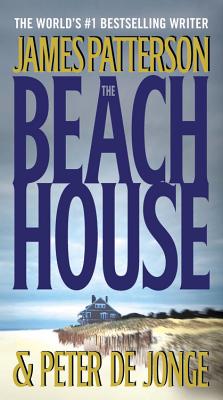 When New York law student Jack Mullen learns that his brother has drowned, he knows it can't be an accident . . .
Jack Mullen is in law school in New York City when the shocking news comes that his brother Peter has drowned in the ocean off East Hampton. Jack knows his brother and knows this couldn't be an accident; someone must have wanted his brother dead. But the powers that be say otherwise. As Jack tries to uncover details of his brothers last night, he confronts a barricade of lawyers, police, and paid protectors who separate the multibillionaire summer residents from local workers like Peter.
Soon he discovers that Peter wasn't just parking cars at the summer parties of the rich. He was making serious money satisfying the sexual needs of the richest women and men in town. The Beach House reveals the secret lives of celebrities in a breathtaking drama of revenge-with a finale so shocking that only James Patterson could have written it.