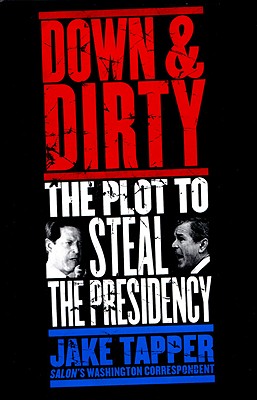 The Plot to Steal the Presidency

Acclaimed journalist Jake Tapper explains what actually happened, who got away with what and how both sides, Democrats and Republicans, plotted to steal the presidency in 2000.