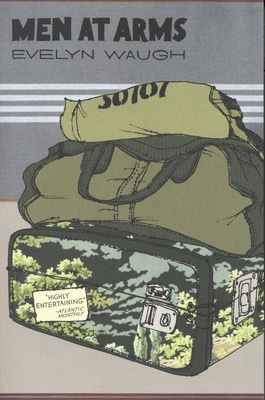 Evelyn Waugh (1903-1966), whom Time called "one of the century's great masters of English prose," wrote several widely acclaimed novels as well as volumes of biography, memoir, travel writing, and journalism. Three of his novels, A Handful of Dust, Scoop, and Brideshead Revisited, were selected by the Modern Library as among the 100 best novels of the twentieth century.
or
Buy Here
Copyright © 2020 American Booksellers Association