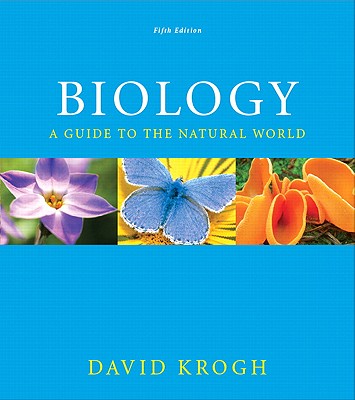 A Guide to the Natural World

David Krogh has been writing about science for 27 years in newspapers, magazines, books, and for educational institutions. He is the author of Smoking: The Artificial Passion, an account of the pharmacological and cultural motivations behind the use of tobacco, which was nominated for the "Los Angeles"" Times" Book Prize in Science and Technology. In 1994, he began work on what would become Biology: A Guide to the Natural World, and in 1999 he completed its first edition. Since then, he has produced three more editions of A Guide to the Natural World along with a second textbook, A Brief Guide to Biology. He holds bachelor's degrees in journalism and history from the University of Missouri.
Loading...
or
Not Currently Available for Direct Purchase