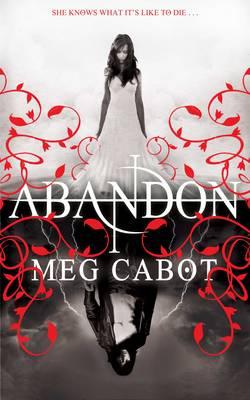 When Pierce first sees him, she thinks he is a murderer. She's right about one thing--he does take lives. But not in the way she ever imagined. As she gets closer to the truth--and the stranger--unexpected secrets are revealed, even in her own heart.

MEG CABOT'S many series and books for adults, teens, and tweens have included multiple #1 New York Times bestsellers and have sold more than fifteen million copies worldwide. Her Princess Diaries series has been published in more than thirty-eight countries and was made into two hit films by Disney. Meg also wrote the New York Times bestselling Mediator, Airhead, and Allie Finkle's Rules for Girls series, Insatiable, as well as the award-winning novels All-American Girl and Avalon High. Meg lives in Key West with her husband and two cats. Visit Meg online at www.megcabot.com.
Loading...
or
Not Currently Available for Direct Purchase