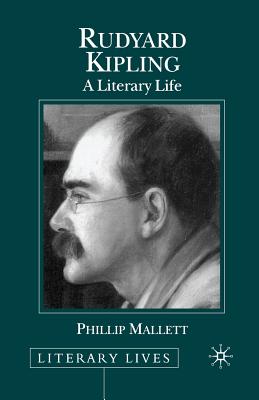 This is a study of the forces and influences that shaped Kipling's work, including his unusual family background, his role as the laureate of empire and the deaths of two of his children, and of his complex relations with a literary world that first embraced and then rejected him.

PHILLIP MALLETT is Senior Lecturer in English at the University of St Andrews. His work on Kipling includes an edition of Limits and Renewals, as well as an edited collection of essays, Kipling Considered. He has also edited three collections of essays on Hardy, including Thomas Hardy: Texts and Contexts, in 2002.
or support indie stores by buying on
Copyright © 2020 American Booksellers Association