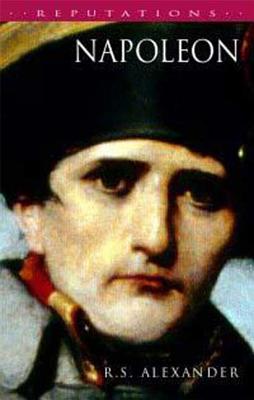 There is no shortage of characterizations of Napoleon, but not since Peter Geyl's classic Napoleon: For and Against in the 1940s has a writer tried to assess his many reputations and how they have evolved, and continue to evolve. Drawing on the latest scholarship, this addition to the
Reputations series. Alexander treats Napoleon as a universal figure, rather than a specifically French one, and draws from an array of evidence in many media. He focuses particularly on how Napoleon's reputation has been altered by such events as the World Wars and the Cold War, and by association
with such figures as Hitler, Santa Anna, Mehemet Ali, and Mussolini.

R. S. Alexander is a professor at University of Victoria.
Loading...
or support indie stores by buying on