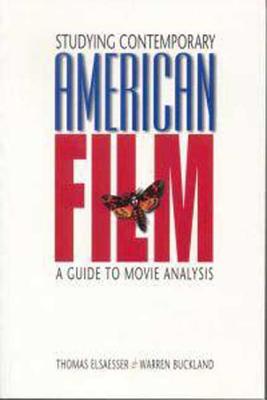 A Guide to Movie Analysis

How should the student set about analysing contemporary American cinema?
This book takes an innovative approach to film analysis: each chapter
examines the assumptions behind one traditional theory of film, distils a
method of analysis from it, and then analyses a contemporary American
movie. It then goes beyond the traditional theory by analysing the same
movie using a more current theory and method.