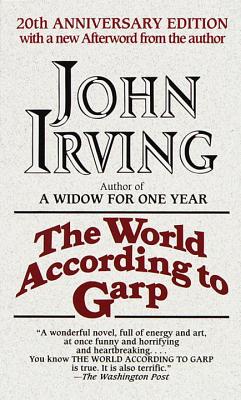 The World According to Garp (Mass Market)

“A wonderful novel, full of energy and art, at once funny and horrifying and heartbreaking.”—Washington Post
or support indie stores by buying on
Copyright © 2020 American Booksellers Association