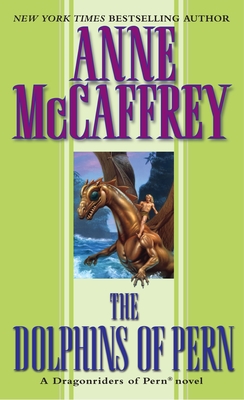 The Dolphins of Pern

Two boys, one of them a dragonrider, re-establish crucial contact with the wise dolphins, the legendary "shipfish" of Pern.