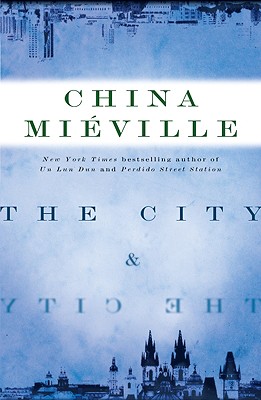 Praise For The City & The City…


"Lots of books dabble in several genres but few manage to weld them together as seamlessly and as originally as The City and The City. In a tale set in a series of cities vertiginously layered in the same space, Miéville offers the detective novel re-envisioned through the prism of the fantastic. The result is a stunning piece of artistry that has both all the satisfactions of a good mystery and all the delight and wonder of the best fantasy.”—Brian Evenson, author of Last Days