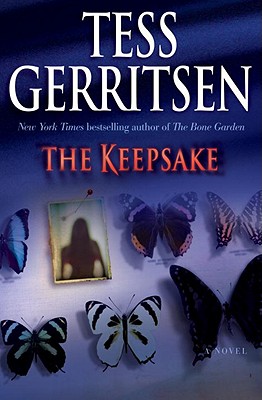 
Praise For The Keepsake…