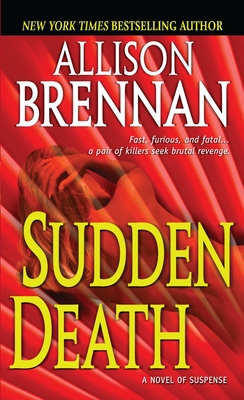 A Novel of Suspense (FBI Trilogy #1)

When a homeless veteran is found dead in a squalid Sacramento alley, FBI special agent Megan Elliott vows to find the murdered hero’s killer. Her investigation gets complicated fast, for the victim, a former Delta Force soldier, is just one link in a nationwide spree of torture and murder.

Straight off a job rescuing medical missionaries, soldier-for-hire Jack Kincaid returns to his home base in the Texas border town of Hidalgo only to receive the news that one of his closest colleagues–also ex-military–has been brutally murdered. Faced with an inept local police force, Jack takes matters into his own hands.

Now, as part of a national task force to stop the sadistic killings, by-the-book Megan and burn-the-book Jack form a tense alliance, sparked with conflict and temptation. But they struggle against more than passion, for a vicious pair of killers has only just begun a rampage of evil . . . and the primary target is much closer than Megan suspects.

Allison Brennan is the New York Times bestselling author of many romantic thrillers, including Kiss Me, Kill Me; Love Me to Death; Sudden Death; and Killing Fear. A five-time RITA finalist and Daphne du Maurier Award winner, Brennan enjoys spending her free time reading, playing games, watching high school sports, and researching her novels. A member of Romance Writers of America, Mystery Writers of America, and International Thriller Writers, Allison Brennan lives in Northern California with her husband, Dan, and their five children.
or
Buy Here
(This book is on backorder)
Copyright © 2020 American Booksellers Association