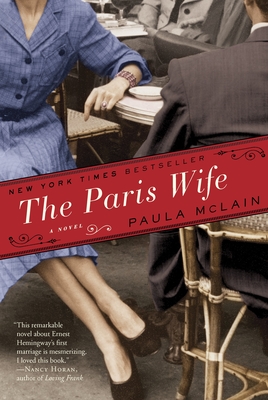 NEW YORK TIMES BESTSELLER • A deeply evocative story of ambition and betrayal that captures the love affair between two unforgettable people, Ernest Hemingway and his wife Hadley—from the author of Love and Ruin and the new novel When the Stars Go Dark, available now!

“A beautiful portrait of being in Paris in the glittering 1920s—as a wife and as one’s own woman.”—Entertainment Weekly