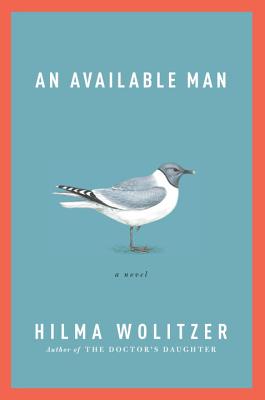 Praise For An Available Man…

Hilma Wolitzer is the author of several novels, including" Summer Reading, The Doctor's Daughter, Hearts, Ending, " and "Tunnel of Love, "as well as a nonfiction book, "The Company of Writers." She is a recipient of Guggenheim and NEA fellowships, an Award in Literature from the American Academy of Arts and Letters, and the Barnes & Noble Writer for Writers Award. She has taught writing at the University of Iowa, New York University, and Columbia University.
Loading...
or
Not Currently Available for Direct Purchase