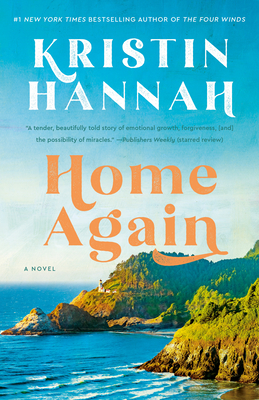 From the New York Times bestselling author The Four Winds, a moving, powerful novel about the fragile threads that bind together our lives and the astonishing potential of second chances

Madelaine Hillyard is a world-famous heart surgeon at the top of her game. Her personal life is far less successful. A loving but overworked single mom, she is constantly at odds with her teenage daughter. At sixteen, Lina is confused, angry, and fast becoming a stranger to her mother—a rebel desperate to find the father who walked away before she was born. Complicating matters for Madelaine are the vastly different DeMarco brothers: While priest Francis DeMarco is always ready to lend a helping hand, his brother, Angel, long ago took on the role of bad boy. Years earlier Angel abandoned Madelaine—and fatherhood—to go in search of fame and fortune. His departure left Madelaine devastated, but now he reappears and seeks help from the very people he betrayed—as a patient in dire need.

Praise For Home Again: A Novel…