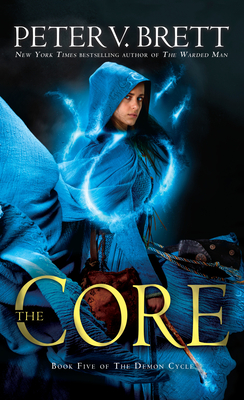 “A page-turner, and quite possibly the best so far.”—Starburst Magazine