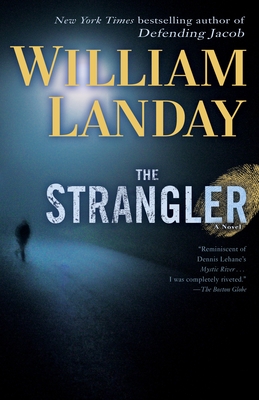 William Landay is the author of the New York Times bestseller Defending Jacob; The Strangler, a Los Angeles Times Favorite Crime Book of the Year; and Mission Flats, winner of the Creasey Memorial Dagger Award for Best First Crime Novel and a Barry Award nominee. A former district attorney who holds degrees from Yale and Boston College Law School, Landay lives in Boston, where he is at work on his next novel of suspense.
Loading...
or support indie stores by buying on
(This book is on backorder)