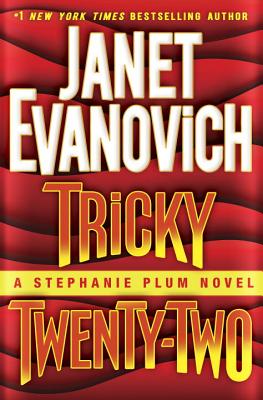 Janet Evanovich is the #1 New York Times bestselling author of the Stephanie Plum series, the Fox and O’Hare series, the Lizzy and Diesel series, the Alexandra Barnaby novels and Troublemaker graphic novel, and How I Write: Secrets of a Bestselling Author.
or
Not Currently Available for Direct Purchase
Copyright © 2020 American Booksellers Association