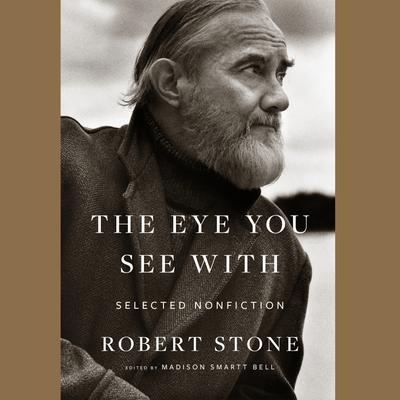 The Eye You See With (Digital Audiobook)