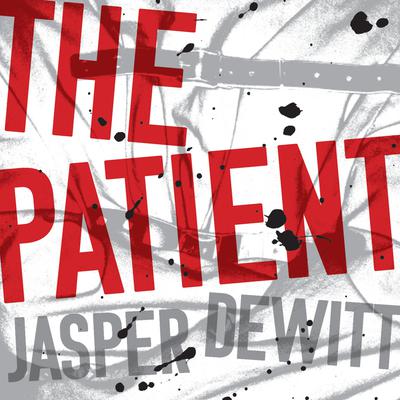 Parker, a young, overconfident psychiatrist new to his job at a mental asylum, miscalculates catastrophically when he undertakes curing a patient.

In a series of online posts, Parker H., an ambitious young psychiatrist, chronicles the harrowing account of his time working at a dreary mental hospital in New England and his attempt to cure the facility’s most difficult, profoundly dangerous case.

Originally admitted to the hospital as a child, the man has no known diagnosis. Every person who has attempted to treat him has been driven to madness or suicide.

Parker, brilliant and overconfident, takes it upon himself to discover what ails this mystery patient and finally cure him. But things quickly spiral out of control.