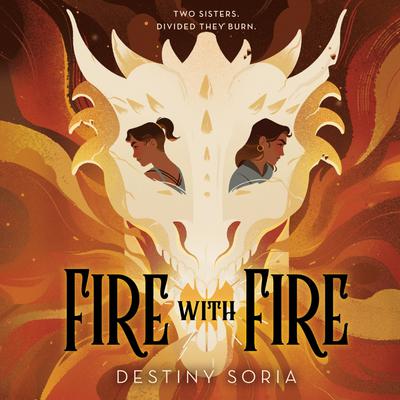 Raised to be fierce dragon slayers, two sisters end up on opposite sides of the impending war when one sister forms an unlikely, magical bond with a dragon in this standalone YA contemporary fantasy that Kirkus calls "an exciting, inclusive fantasy." The perfect read for fans of Slayer and Sorcery of Thorns.

Dani and Eden Rivera were both born to kill dragons, but the sisters couldn't be more different. For Dani, dragon slaying takes a back seat to living a normal high school life in their Tennessee town, while Eden prioritizes training above everything else. Yet they both agree on one thing: it's kill or be killed where dragons are concerned.