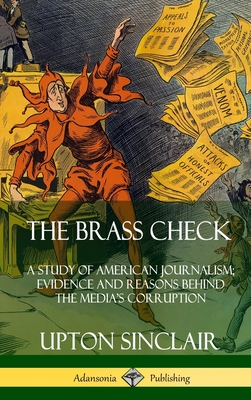 A Study of American Journalism; Evidence and Reasons Behind the Media's Corruption (Hardcover)