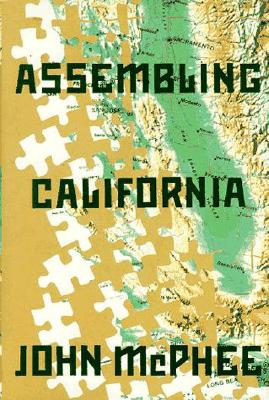 “A delicious field manual on the creation of the Golden State going back a few hundred million years.” – Peter Stack, The San Francisco Chronicle

John McPhee is the author of twenty-six books, including "Annals of the Former World," for which he received the Pulitzer Prize in 1999. He has been a staff writer at "The New Yorker" since 1965 and lives in Princeton, New Jersey.
Loading...
or
Not Currently Available for Direct Purchase