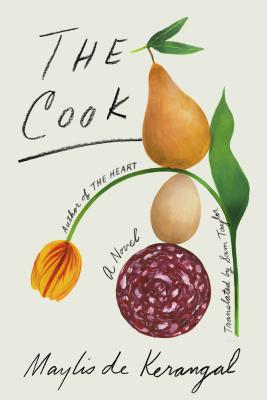 
Praise For The Cook: A Novel…

Maylis de Kerangal is the author of several books in French, including Naissance d’un pont, (published in English as Birth of a Bridge), which won of the Prix Franz Hessel and Prix Médicis in 2010; Réparer les vivants, which won the Grand Prix RTL-Lire and the Student Choice Novel of the Year from France Culture and Télérama and whose English translation, The Heart, was one of the Wall Street Journal’s Ten Best Fiction Works of 2016 and the winner of the 2017 Wellcome Book Prize; and Un chemin de tables, whose English translation, The Cook, was a New York Times Book Review Editors’ Choice. She lives in Paris.