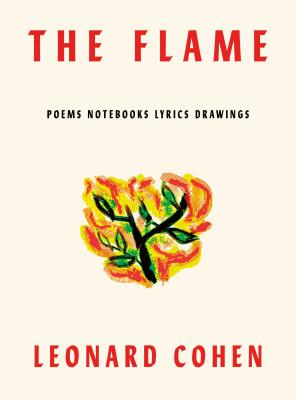 "Leonard Cohen offers in The Flame a collection of writing that stands proudly at the end of his body of work . . . Cohen’s poems emerge in The Flame as compelling, mingling all the different mentioned themes with a sense of urgency that lurks just beyond their lightness and somewhat self-deprecating humour. It’s a balance that Cohen has always navigated well, that between seriousness and playfulness, intensity and lightness." —Elisa Sabbadin, Pendora (Canada)