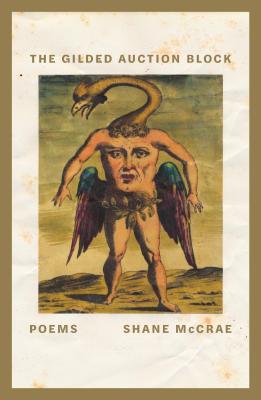 Shane McCrae is the author of In the Language of My Captor, which was a finalist for the National Book Award, the Los Angeles Times Book Prize, and the William Carlos Williams Award; The Animal Too Big to Kill, winner of the 2014 Lexi Rudnitsky / Editor’s Choice Award; Forgiveness Forgiveness; Blood; and Mule. He is the recipient of a Whiting Writers’ Award and a National Endowment for the Arts Fellowship. He teaches at Columbia University and lives in New York City.
Loading...
or
Not Currently Available for Direct Purchase