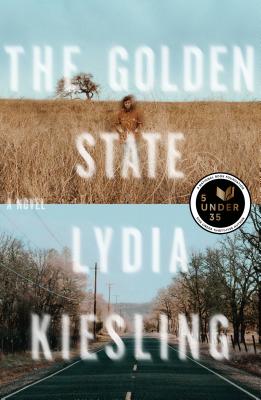 Lydia Kiesling's debut novel, The Golden State, was a finalist for the VCU Cabell First Novelist Prize and longlisted for the Center for Fiction's First Novel Prize. Her essays and criticism have appeared in The New York Times Magazine, The Guardian, The Cut, Slate, and The New Yorker online, and have been recognized in The Best American Essays 2016. In 2018 the was named a 5 Under 35 by the National Book Foundation. Kiesling lives in Portland with her family.