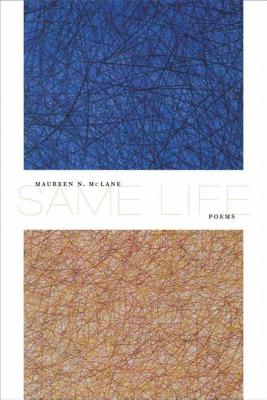 “Reading Maureen McLane's Same Life is like discovering Francois Truffaut's first films: this is an exhilarating, brilliant poet whose smart earlier essays prepared the ground. The best poems here are something new in the world, from gorgeous lyrics like ‘I wanted to crawl inside a middle voice' or ‘Populating Heaven' or ‘There is a place in the world' or ‘Core Samples' to the nervy pyrotechnics of ‘Excursion Susan Sontag.' Luminous fragments--the shattered mirror that everywhere reflects a light-filled ungraspable whole--McLane makes into a new way of possessing the world. This is a thrilling first book.” —Frank Bidart