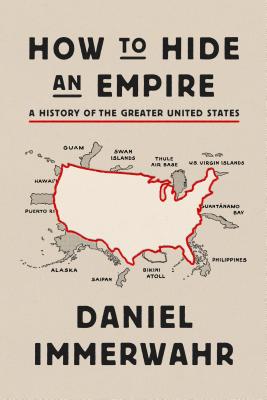 How to Hide an Empire


Praise For How to Hide an Empire: A History of the Greater United States…

Daniel Immerwahr is associate professor of history at Northwestern University and author of Thinking Small: The United State and the Lure of Community Development, which won the Organization of American Historians’ Merle Curti Prize. He has written for N+1, Slate, Dissent, and other publications.
Loading...
or support indie stores by buying on
(This book is on backorder)