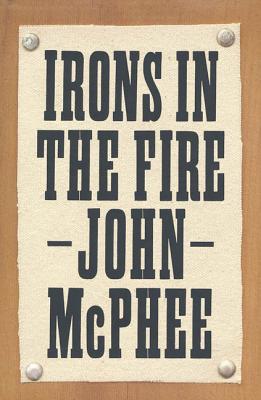 Irons in the Fire

In this collection John McPhee once agains proves himself as a master observer of all arenas of life as well a powerful and important writer.


Praise For Irons in the Fire…