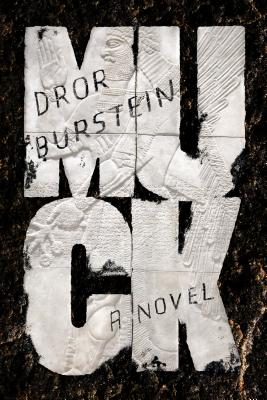 
Praise For Muck: A Novel…

Dror Burstein was born in 1970 in Netanya, Israel, and lives in Tel Aviv. A novelist, poet, and translator, he is the author of several books, including the novels Kin and Netanya. He has been awarded the Jerusalem Prize for Literature; the Ministry of Science and Culture Prize for Poetry; the Bernstein Prize for his debut novel, Avner Brenner; the Prime Minister’s Prize; and the Goldberg Prize for his 2014 novel, Sun’s Sister.
Loading...
or
Not Currently Available for Direct Purchase