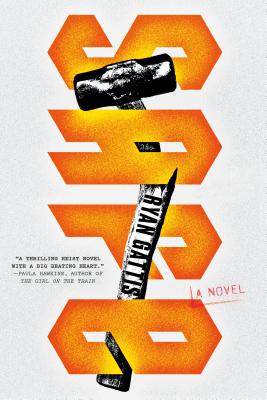 “Safe is a propulsive thriller that confirms Ryan Gattis as one of our most gifted novelists.” —Michael Connelly, author of The Wrong Side of Goodbye


Praise For Safe: A Novel…

Ryan Gattis is the author of Kung Fu High School, All Involved, and Safe. His books have received the American Library Association’s Alex Award, the Lire Award for Noir of the Year in France, and the First Annual McIntyre’s Fine Books Mystery Prize. Gattis lives and writes in Los Angeles, where he is a member of the street art crew UGLARworks and a founding board member of 1888, a Southern California literary arts non-profit.
Loading...
or
Not Currently Available for Direct Purchase