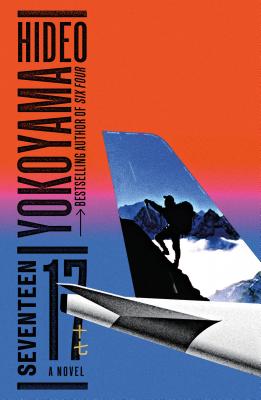 
Praise For Seventeen: A Novel…

Born in 1957, Hideo Yokoyama worked for twelve years as an investigative reporter with a regional newspaper north of Tokyo, before becoming one of Japan’s most acclaimed fiction writers. His exhaustive and relentless work ethic is known to mirror the intense and obsessive behavior of his characters, and in January 2003 he was hospitalized following a heart attack brought about by working nonstop for seventy-two hours. Six Four is his sixth novel, and his first to be published in the English language, followed by Seventeen.
Loading...
or
Not Currently Available for Direct Purchase