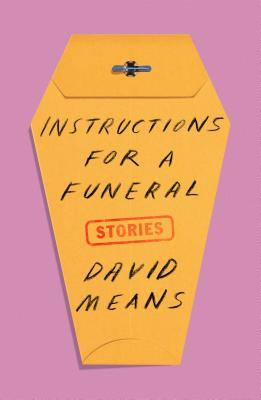 David Means was born and raised in Michigan. He is the author of five short-story collections, including Instructions for a Funeral, The Spot (a New York Times notable book of the year), Assorted Fire Events (winner of the Los Angeles Times Book Prize for Fiction), and The Secret Goldfish, and of the novel Hystopia (long-listed for the Man Booker Prize). His stories have appeared in The New Yorker, Harper’s Magazine, The Best American Short Stories, The Best American Mystery Stories, The O. Henry Prize Stories, and other publications. The recipient of a Guggenheim Fellowship in 2013, Means lives in Nyack, New York, and teaches at Vassar College.
Loading...
or
Not Currently Available for Direct Purchase