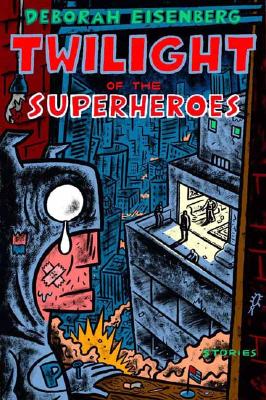 Twilight of the Superheroes