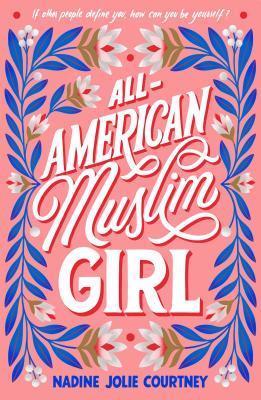 Nadine Jolie Courtney is the author of the YA novel Romancing the Throne. A graduate of Barnard College, her articles have appeared in Town & Country, Robb Report, and Angeleno. She lives in Santa Monica, California.
Loading...
or support indie stores by buying on