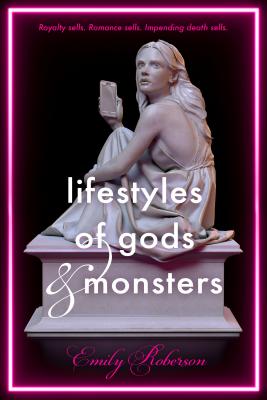 Lifestyles of Gods and Monsters


Praise For Lifestyles of Gods and Monsters…

Emily Roberson has a master’s degree in English from the University of Texas at Austin. She lives in Little Rock, Arkansas, with her family. Lifestyles of Gods and Monsters is her debut novel.
Loading...
or
Not Currently Available for Direct Purchase