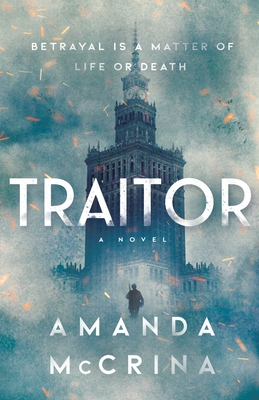 “Alive with detail and vivid with insight, Traitor is an effortlessly immersive account of a shocking and little-known moment in the turbulent history of Poland and Ukraine—and ironically, a piercing and bittersweet story of unflinching loyalty. I think Tolya has left my heart a little damaged forever.” —Elizabeth Wein, #1 New York Times–bestselling author of Code Name Verity and The Enigma Game