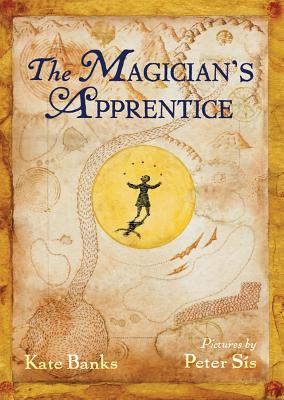 Baz has always dreamed about following his two older brothers out of his dusty little town, so when a stranger comes to his family's home and asks him to be a weaver's apprentice, Baz is eager to start his journey. But when he reaches the village of Kallah and starts his apprenticeship, Baz learns that his master is very cruel. And when the master trades Baz to a magician for a sword, Baz expects no better from his new owner. But as Baz travels with this kind-hearted and wise magician, their journey takes him across the desert, up a mountain, and into the depths of life's meaning. He learns to re-examine his beliefs about people, the world, and himself, discovering that the whole world is connected and no person can ever be owned.


Praise For The Magician's Apprentice…

“Banks has woven a beautiful, mystical journey that will enable insightful readers to ponder their own callings and place in the world.” —School Library Journal