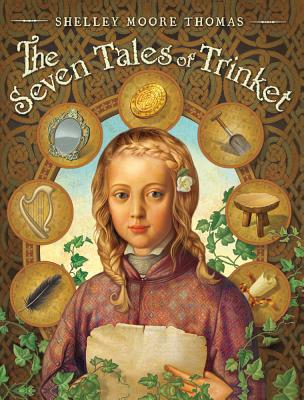 Shelley Moore Thomas is the author of the Good Knight series of picture books and easy readers, including Good Night, Good Knight. In addition to writing books, she works as an elementary teacher and as a professional storyteller. The Seven Tales of Trinket is her first middle-grade novel. Ms. Thomas lives in Oceanside, California.
Loading...
or
Not Currently Available for Direct Purchase